For over half a century, Holy Cross Greek Orthodox Church has been a key part of the South Hills area of Pittsburgh. From its humble beginnings as a small community center for immigrant Greeks to today’s robust parish community, the “Church on the Hill” continues to be a center of our spiritual life and fellowship.

Around the time of WWII, Pittsburgh immigrants began moving out of the city and into the suburbs, many of them settling in the South Hills area. Among those immigrants was a sizeable Greek population, who found it inconvenient to travel to North Side or Oakland for religious worship. During the spring and summer of 1950, a group of people began meeting to discuss and promote the idea of establishing a Greek Orthodox Church in the South Hills. A series of coffee hours expanded into a general meeting held at the American Legion Hall in Brookline in November 1950, where ninety families attended. This historic meeting resulted in a unanimous resolution declaring the need for a church in the South Hills area.

As interest grew, a location that was easily accessible to all was agreed upon. In the fall of 1952, South Hills Greek Orthodox members realized their dream as they held their first open house at a property at Brookline Junction on Parquet Street. In 1953, funds were raised to purchase the Mt. Lebanon Lutheran Church at Washington Road and Academy Avenue, and the church officially opened in 1954, taking the name “Holy Cross.” 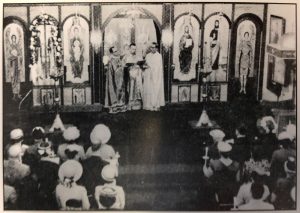 The iconostasis of the Academy Avenue church.

By the early 1960s, the Academy Avenue church was bursting at the seams as the community grew. Faithful parishioners began to seek a suitable site for a new church complex, and the parish soon authorized the purchase of an eleven-acre tract of land at the intersection of Gilkeson and Washington Roads. Site preparation began in the spring of 1966 with groundbreaking ceremonies held September 10 and 11, 1966. On the Feast Day of the Annunciation, March 25, 1968, construction began on the new church and continued for the next eighteen months. 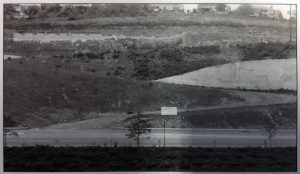 On September 1, 1969, the new church was ready. His Grace Bishop Gerasismos officiated at the Divine Liturgy on September 14, 1969, fittingly the Feast Day of the Elevation of the Holy Cross, and the new church was therefore blessed. Workmen were a common sight during the next several months as the finishing touches were put on the building. The iconostasis was erected and the altar installed, while the pews and other furniture arrived slowly but steadily. The classrooms took form, the office, library, and kitchen furnished, and the landscaping began- all completed with generous gifts from the parishioners and friends of Holy Cross. Archbishop Iakovos consecrated the Church of the Holy Cross on Sunday, September 19, 1971, with hundreds attending to receive the sacrament of Holy Communion.

In 1972, the first official Holy Cross Greek Food Festival was held, eventually becoming the largest annual event in the South Hills. In 1976, the General Assembly approved architectural plans for the dome atop the Church; the dome’s shining gold exterior, with its faceted glass windows, was completed in the fall of 1977 and is now regarded as a prominent South Hills landmark. On September 12, 1993, the long-awaited Holy Cross Community Center was opened, after nearly a decade of planning and construction. In 2004, work was completed on a large-scale renovation and beautification project that included a vastly altered sanctuary and narthex area, ornate Byzantine-style chandeliers, new iconography, and a fresh palette of interior colors- the project’s completion coincided with the Church’s 50th anniversary. 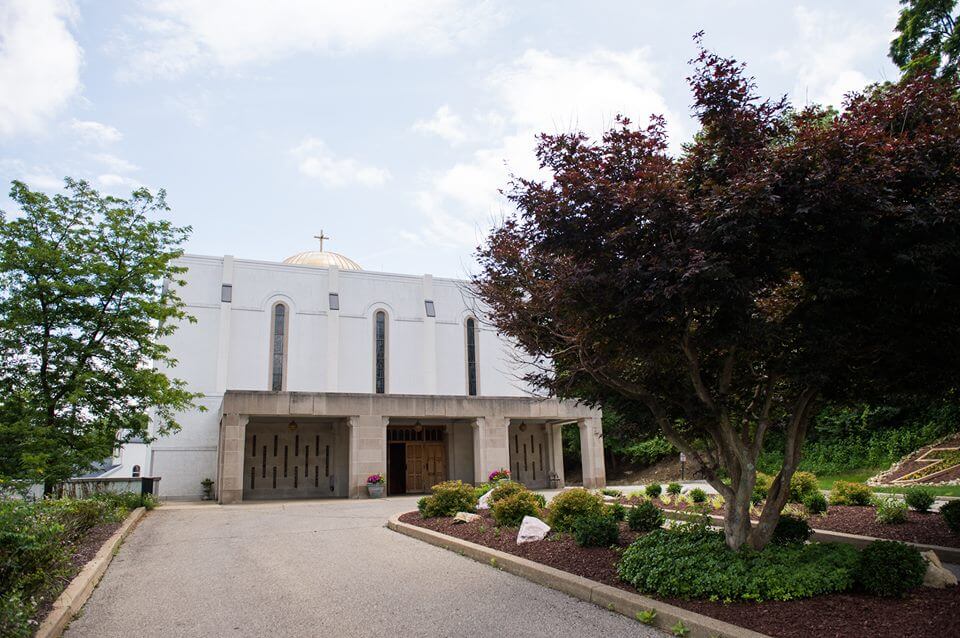 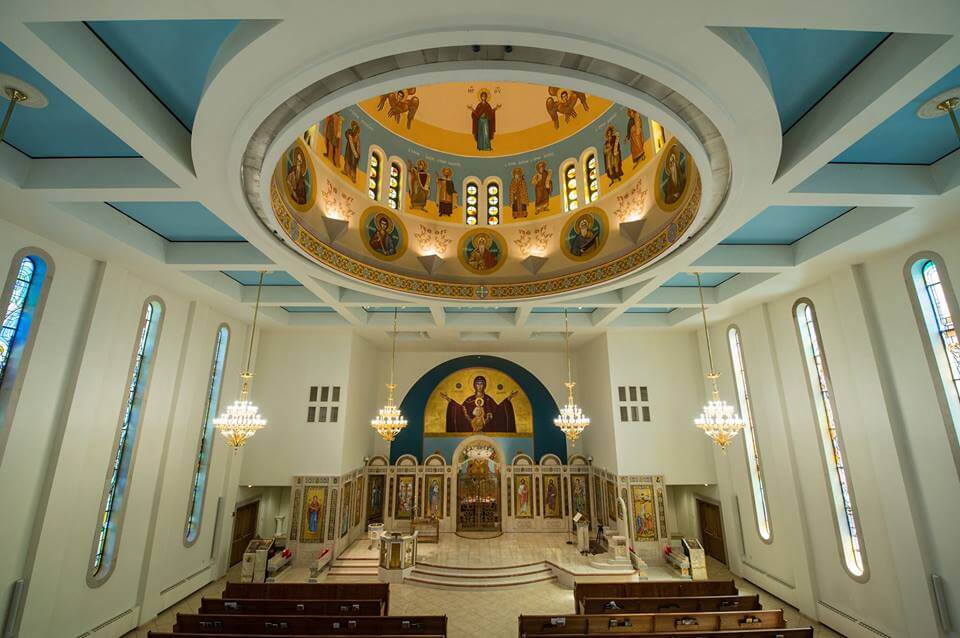 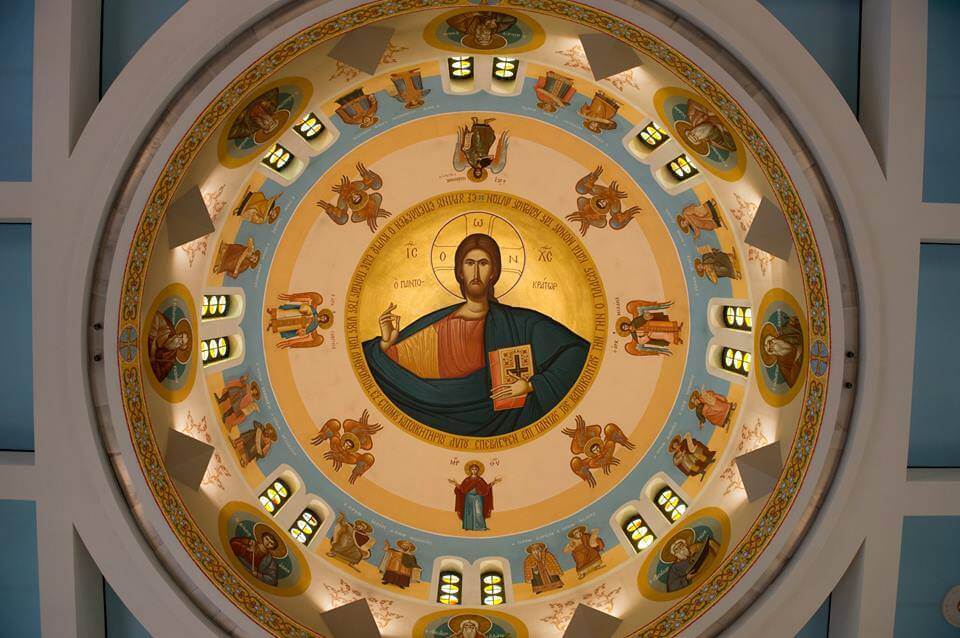